Lesson 8 - Why did the French execute their king? 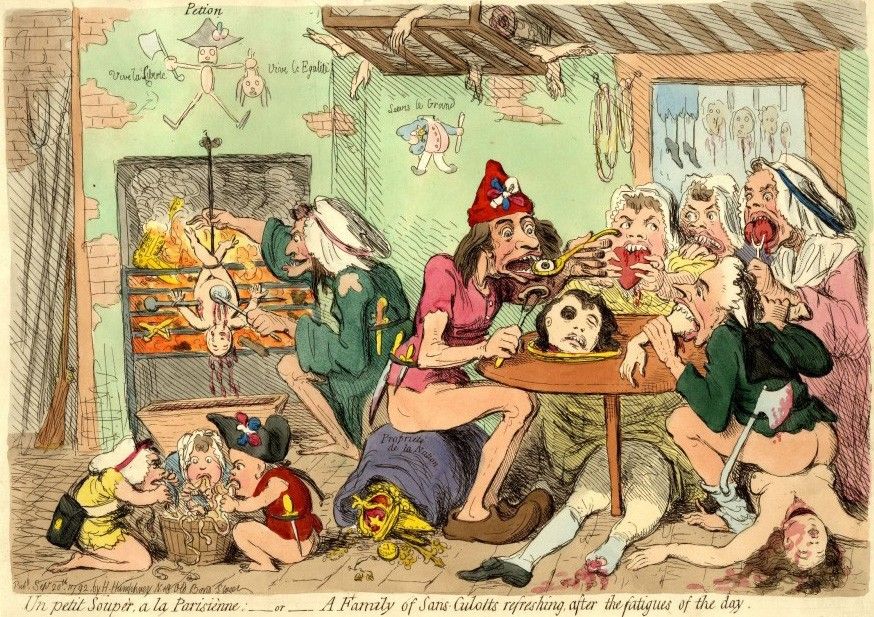 In our previous lesson we saw how the king gradually lost power after the storming of the Bastille. After his attempted escape which was stopped in Varennes a new constitution was created in September 1791 which significantly reduced his power. However, at this point France was still a constitutional monarchy and not a republic. Choose three key moments in the 12 months from September 1791 to September 1792 which led to France becoming a republic. For each of these three moments explain why they were important.
The trial and execution of the king.

The King had been deposed and imprisoned, but some of the revolutionaries thought that the Convention had not gone far enough. As long as Louis was alive there might be a counter-revolution. Some of the Jacobin deputies in the Convention demanded the trial and execution of the King. Their demands gained more support at the end of November when an iron box containing the King's documents was discovered at the Tuileries. It was clear from some of the King's letters in this box that he had been plotting to overthrow the Revolution. On the morning of 11 December, soldiers arrived at the Temple to escort Louis for trial at the Convention. The King, dressed in a green silk coat, stood before the Convention until the President gave him permission to sit down.
Over thirty charges against Louis were then read out. These included:

On 4 January the Convention reached its verdict. 693 deputies voted for Louis' guilt. Some deputies were absent, but not one deputy voted for Louis' innocence. The question of the penalty that Louis should pay caused more disagreement. ​
Some deputies wanted the King to be imprisoned for life. Others felt that he should be banished to America. But in the end just over half the deputies thought the King should pay with his life. On 17 January Louis XVI was sentenced to death.
But the King's words were drowned out by a roll of drums. The executioner strapped Louis to a plank and pulled the cord on the guillotine. The blade hissed down and sliced through the King's neck. The executioner pulled Louis' head from the basket and showed it, dripping with blood, to the people. 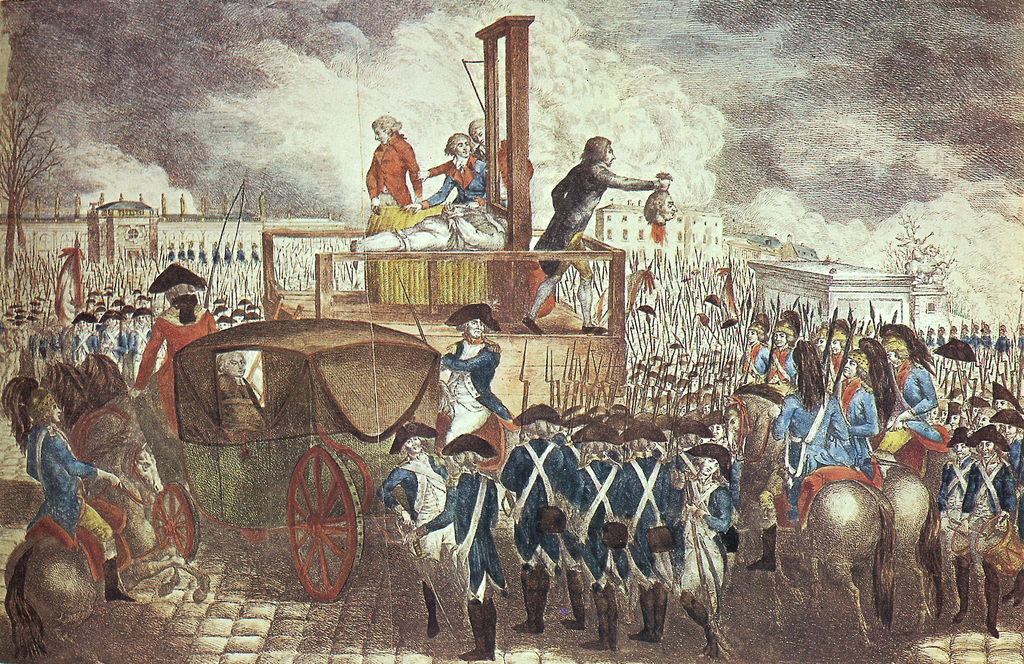