Lesson 9 - The Terror
Causes of the Terror

The execution of Louis XVI shocked millions of people all over Europe. Louis' fellow monarchs were outraged. One by one, in the first months of 1793, they joined forces with Austria and Prussia in their war against France. The aim of this coalition, or alliance, was to destroy the new French Republic.
Inflation and shortages

The war was only one of many difficulties facing the new government. A major problem was the high price of food. Prices were rising because, to pay for the war. the government was printing huge amounts of paper money called assignats . But the more bank notes it printed, the less they were worth: the currency was suffering from inflation. By February 1793 a bank note was worth only half the amount printed on it. As well as being expensive, bread was also scarce because farmers did not want to sell their grain for bank notes that were losing their value. Hungry sans culottes began raiding shops and food stores to get the food they could not buy.​

A third major problem hit the government when, to defend the country, it ordered an extra 300,000 men to join the armies. This order was deeply unpopular. In the Vendée in western France, where many people were royalists, thousands of peasants joined in an armed rebellion against the government. In Paris, the war led to a conflict between two groups of politicians in the Convention: the Girondins, who held most of the important posts in the government, and the Jacobins, who were supported by the sans culottes. The Jacobins blamed the Girondins for France' s defeats on the battlefield, and for allowing food prices to rise. On 2 June an angry crowd of sans culottes broke into the Convention and expelled the leading Girondins. This triggered a string of revolts in the royalist provinces which supported the Girondins. By summer 1793, sixty out of eighty-three departments had joined the rebellion against the government. The Vendée  south of Nantes was particularly impacted. Tens of thousands of civilians, royalists, Republican prisoners, and sympathisers with the revolution or the religious were massacred by both armies. ​
The Death of Marat

No-one better personified the violence that was engulfing the revolution and no other death better encapsulated the divisions that were pulling France apart, than the person and death of Jean-Paul Marat. Marat was born in Boudry in Neuchatel, now part of Switzerland. Typically, his family was French Huguenot (Protestant) in origin and for most of his 20s he lived in England and practiced as a doctor. From the outbreak of the revolution he dedicated himself entirely to spreading the ideas of the radical wing of the revolution that after 1792 became known as Jacobin. His newspaper L'Ami du peuple was highly critical of post revolutionary authorities and until the death of the king, Marat was often forced into hiding or exile. His time spent hiding in the Parisian sewers worsened his already debilitating skin disease. After the beheading of the King, Marat turned his newspaper on the Girondins and it was this attack that led to his assassination by Charlotte Corday.
Marat was in his bath (because of his skin condition) on 13 July 1793, when Corday appeared at his flat. She gave him a list of supposed Girondin traitors and he promised to have them all guillotined. She then stabbed him through the heart with a kitchen knife that she had hidden in her dress.
Again, the Google Arts and Culture App has an exhibition of the painting which allows you to use your phone or iPad to view the painting in augmented reality, as if you were seeing the painting for real. Click here to access it.
Activity 1

1. Explain briefly the three problems faced by the revolutionary government (the National Convention) in the first half of 1793.
2. Who was Jean-Paul Marat? How and why was his death used by the revolutionaries. You will need to watch the documentary films (Schama from 38 minutes) and refer to the painting by David and those below in order to fully answer the question. 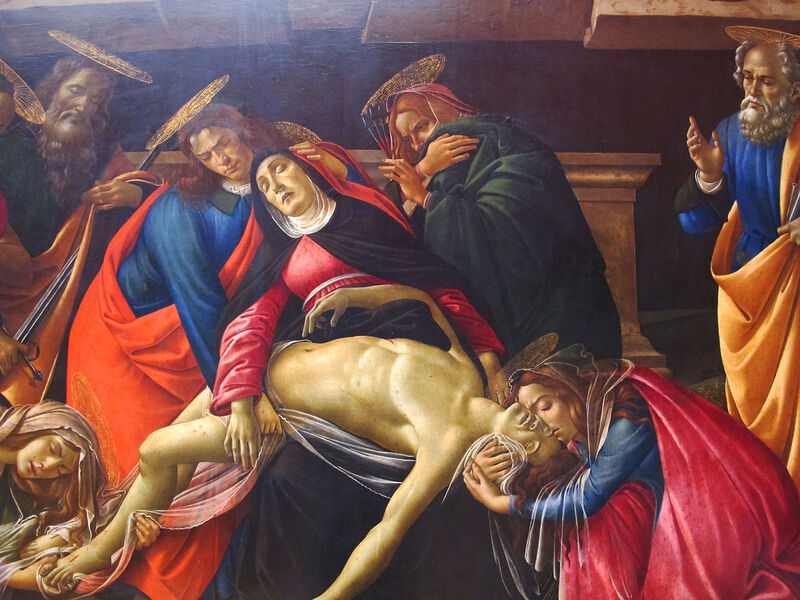 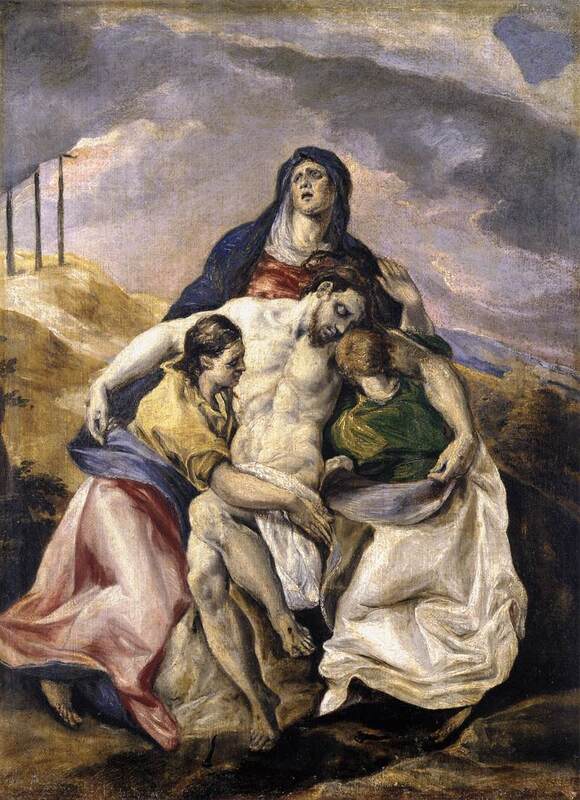 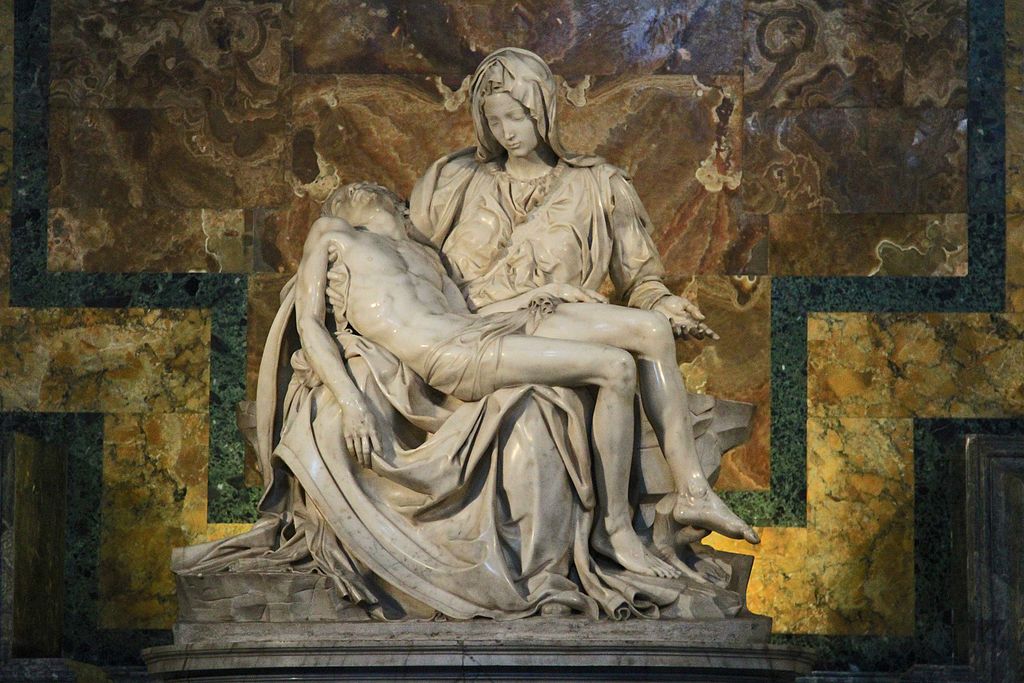 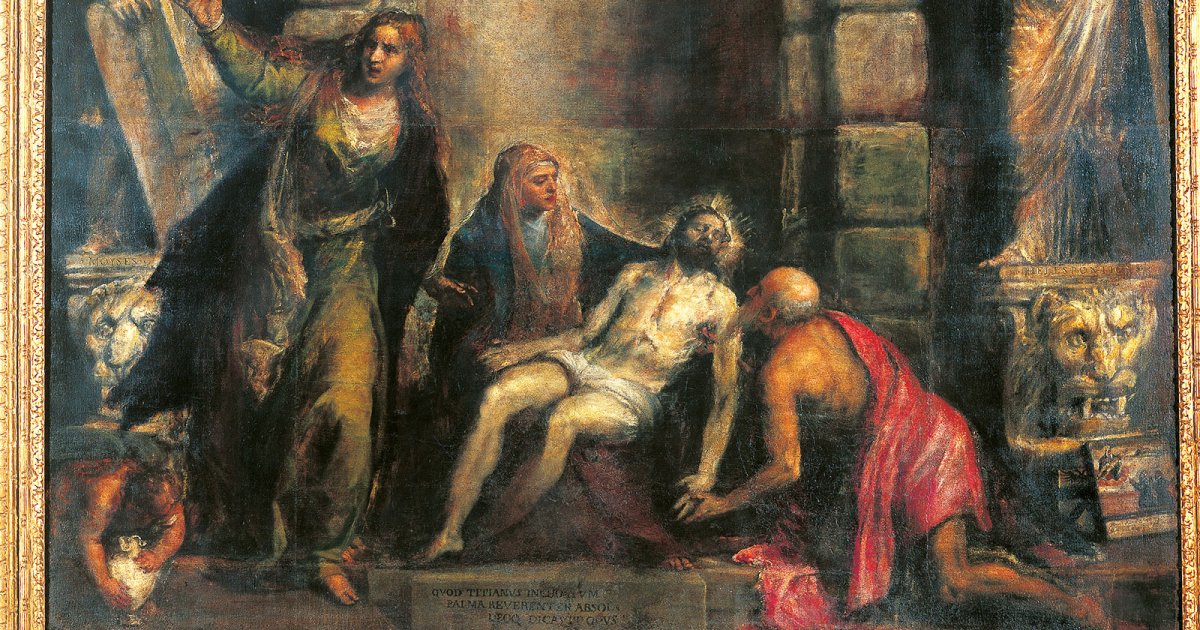 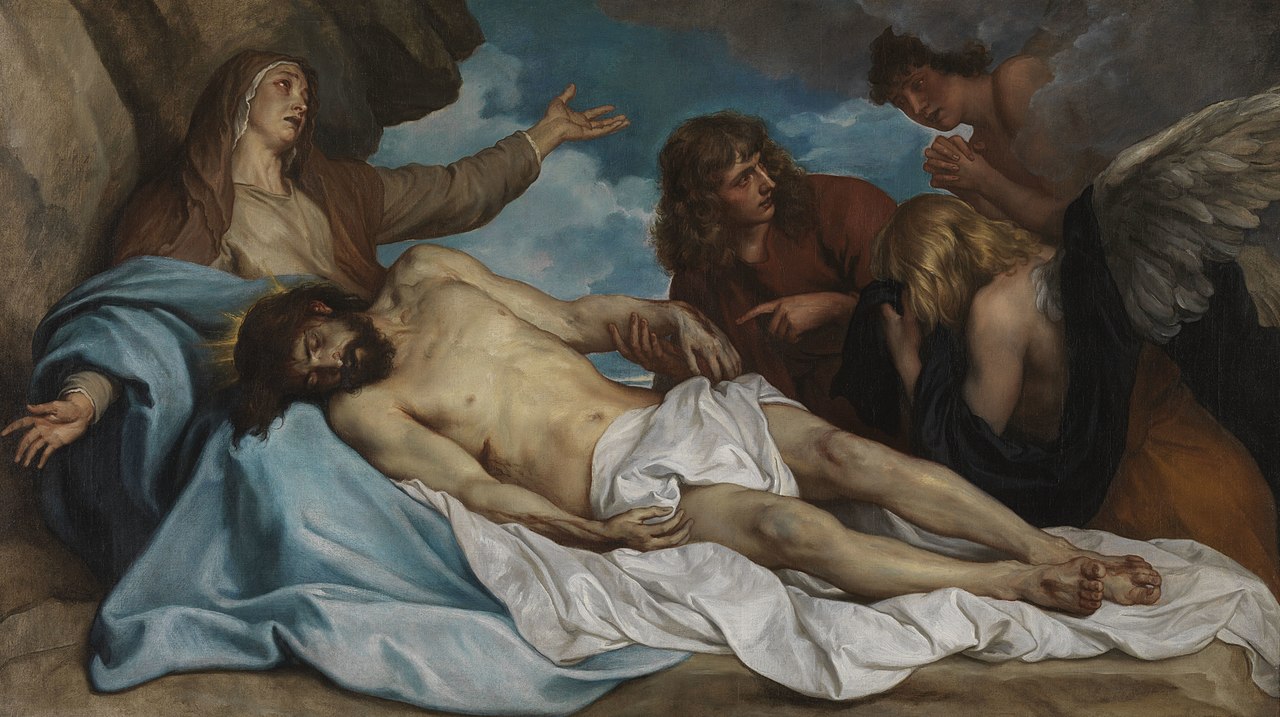 Van Dyck
The Terror
Many suspects were sent to Paris for trial by the Revolutionary Tribunal. This was a special court set up to deal with political offences. Its judges could impose sentences of imprisonment, deportation or death. Around half the sentences they passed were death sentences.
As part of the campaign against Christianity, the Convention introduced a new calendar that logically decimalised time. Years were no longer counted from the birth of Christ but from September 1792, when the Republic was founded. 1792 was re-named Year One, so the Terror took place in Year Two. Each year was divided into twelve thirty-day months with names describing their weather or growing seasons. Months were divided into three ten-day weeks. Sunday was abolished. The Calendar was used for about 12 years and was also used in other areas under French rule, including Belgium, Luxembourg, and parts of the Netherlands, Germany, Switzerland, Malta, and Italy.​
Results of the Terror

The Committee of Public Safety achieved what it set out to do. It saved France from collapse. By mid 1794 the French armies had driven their enemies right out of France and had occupied the Austrian Netherlands. The Representatives on Mission had crushed all the revolts in the Provinces. And although prices were still rising, the Committee had managed to avoid a famine. The price of success had been high. Between 35,000 and 40,000 people had been executed or had died in filthy, overcrowded prisons. Everybody's rights and freedoms had been severely limited. Prices were still rising. And the Committee had became a kind of twelve-man dictatorship.

​The coup of Thermidor

​1. Explain the Law of Suspects. Why do you think many innocent people may have been denounced?
​2. Make a note of some of the worst things that happened during the Terror. Do some additional research to add to the limited information contained on this page.
​3. In the context of the Terror, explain what was meant by de-Christianisation. Research some additional examples of de-Christianisation from the Terror and try to find some visual examples. Find out when you were born according to the Republican Calendar.
4. Watch the film on the Thermidorian Reaction. Why was Robespierre killed?
5.How is it possible to argue that the Terror was a success? Remember the Terror wasn't just mindless violence.